Some good news for the Key West housing market

Lawrence Yun, PhD., Chief Economist and Senior Vice President of the National Association of Realtors says “home prices have rebounded recently with the latest median home price on a single-family home at $220,600 in the U.S., up from around $160,000 just few years ago. Such a robust price gain from the trough would imply less affordable conditions.  But the data says home buying is still attractive because price gains have been partly neutered by lower mortgage rates.
“Overall debt servicing costs, including mortgage and everything else, have been trending down and reached a historic lows.  Low interest rates are also holding down payments on credit cards, auto loans and other consumer borrowing costs.  Moreover, a very high percentage of cash-sales of homes in recent years have held down the overall mortgage debt for the country. We see that as encouraging news for the residential real estate market.” In other words, it’s a great time to buy a property like this one. Give us a call!

Susan Yahshinsky has an interesting observation. The increasing percentage of single adults is going to impact the housing industry. That’s particularly appropriate for Key West.

Here’s what she had to say about it:

“The U.S. is becoming a nation of singles. According to the Bureau of Labor Statistics, half of all American adults live in one-person households. This demographic is heavily influencing companies that want to reach out to them. Restaurants are including more communal seating to be inclusive for single diners. Multifamily communities are offering shared spaces such as home theaters, outdoor spaces, and work areas so that singles can socially connect while still having a private apartment.
“In many ways, 21st century home building will be uniquely different from the past, when fewer adults were living on their own; for instance, in 1976 only 37 percent of adults were single. This has risen to 50.2 percent of Americans– roughly 124.6 million people –who were single in August. This marks the first time that single Americans make up the majority of the adult population since the government began tracking the data 38 years ago.
“Thanks to the growth of single-adult households, floor plans will go from static to flexible as living arrangements change more frequently. Analysts project that this group of adults will job hop more often, bring new types of living arrangements into the housing market (think of friends buying homes together), and expect their environments to adapt to their frequently changing lifestyles as easily as picking a favorite Keurig coffee flavor.” 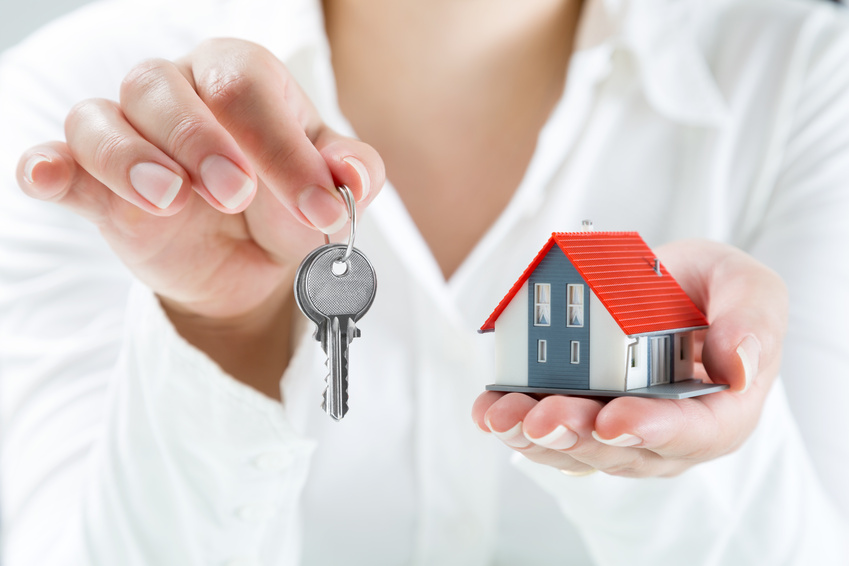 Fun Tips For Exploring The Florida Keys Like A Local